I absolutely love Nikon D3400 and I always recommend this DSLR for beginners.

(In fact, it made my list of photography gear recommendations for you.)

Now, imagine my excitement when I heard about Nikon D3500 to be released in September 2018!

According to Nikon officials:

Nikon D3500 is a “convenient DX-format DSLR option for those just discovering photography”.

I don’t actually have the camera in my hands, so I can’t give proper camera review just yet.

Let’s talk about the facts that we have and how it compares to the Nikon D3400 entry-level camera. 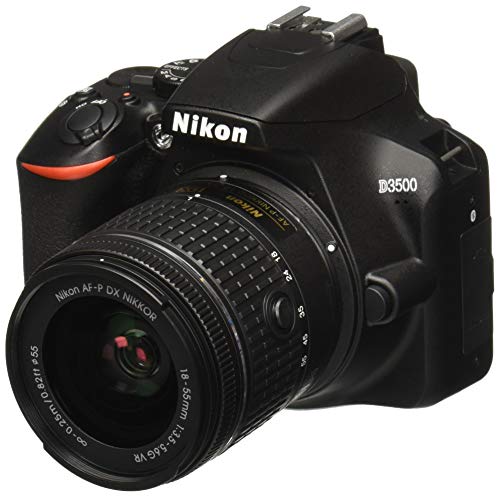 According to the Nikon officials, it is extremely light and “friendliest” DSLR ever produced by them.

(That thought alone gets me super excited!)

You might’ve guessed already this novelty replaces the D3400 model and content-wise they are almost identical.

Apperance-wise, the differences are sure noticeable. Besides that the camera’s interface is redesigned. 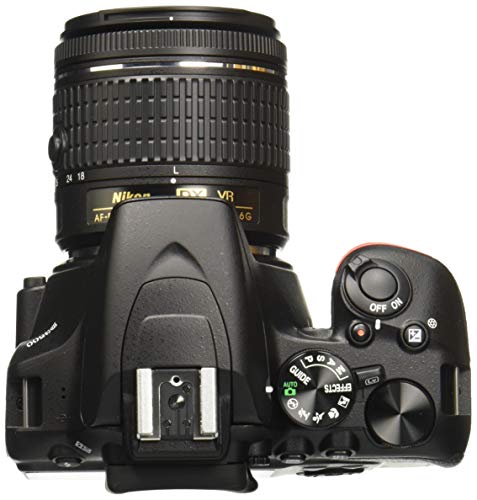 As you can see there are a lot of similarities between the two.

But what about its differences?

This camera body reminds of D5600.

Well, except for the different location of buttons and its LCD screen being fixed.

Have a look for yourself: 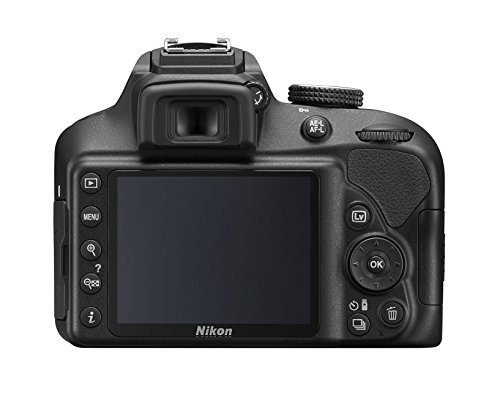 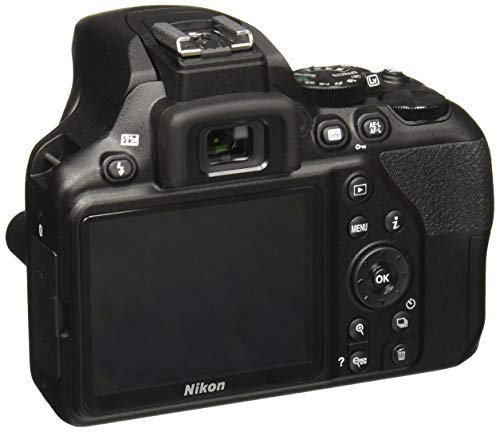 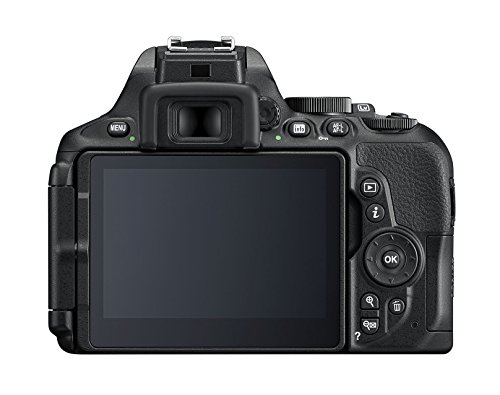 You can see from the images above, unlike D3400, the D3500 doesn’t have vertically aligned buttons on the left side.

Personally, I don’t find it logical because the novelty’s LCD is fixed (unlike D5600).

But that’s just my observation.

Who knows what exactly Nikon developers had in mind.

How awesome is that!?

Here’s what he said:

“The Nikon D3500 is ideal for consumers who are looking to easily capture the kinds of images that their smartphone simply cannot match, and share them seamlessly with family and friends. The D3500 reaffirms our commitment to releasing convenient DX-format DSLR options for those just discovering photography.”

Here are a few photo examples, shot with D3500:

From my perspective, Nikon’s color rendition is at its finest (as always).

This camera is SO worth checking out!

Anything that comes to your mind, feel free to share in the comments!