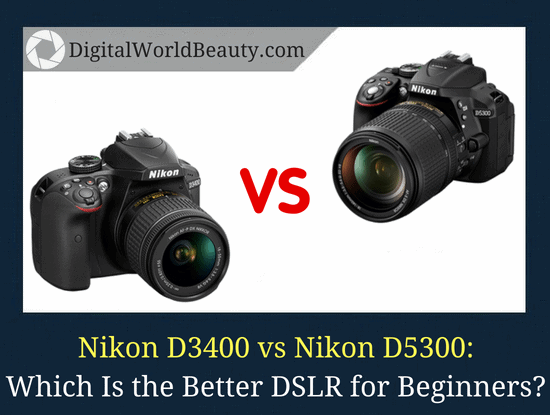 That’s a good question that we’ll try to answer in this post.

These days, more and more people are interested in owning a DSLR, which is why the internet is flooded with tons of tutorials on how to use them to their full potential.

Among the many choices out there, the Nikon D3400 vs Nikon D5300 are the ones that continue to spark debates for how amazing they both are.

Thanks to the internet, gone are the days when you would need to attend a formal class to learn everything about DSLRs.

In here, we are going to compare these two remarkable DSLR cameras to help you learn which one is better in terms of their use and functionality.

Which of the two do you think would come out as the winner?

The two Nikon cameras we are comparing today are both entry-level DSLRs. They have quite a few features in common, but there are also certain features that set the two DSLRs apart.

So, for you to have sufficient information on both these cameras, we will first very briefly review them individually and then highlight their differences, later on, in order to decide which one between the two is a better buy.

(I will also include links to in-depth camera reviews). 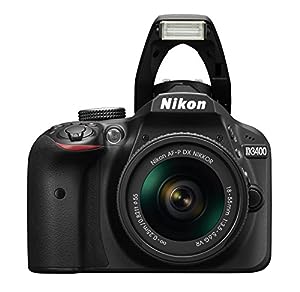 Released in 2016, the Nikon D3400 is a brilliant entry-level camera that features a 24-megapixel sensor, which is one of the biggest selling points of this camera.

There is a three-inch LCD screen, but it has no tilt-flip and touchscreen capabilities.

Moreover, it also features Nikon’s SnapBridge functionality. It allows you to transfer low-resolution JPEGs to your smartphone automatically as you capture. However, since the camera does not have Wi-Fi, this function is limited.

Overall, D3400 is a well thought out and brilliantly designed camera.

It caters to every need of what a beginner photographer is looking for from their first-ever camera. It has very simple controls and completely sets out to be extremely accessible too.

While the camera may not have all the advanced features, it still offers some amazing quality images. The 24-megapixel sensor will leave you highly impressed with the fine details you will find in every image.

Additionally, the Auto white balance and the exposure metering both prove to be consistent and reliable. 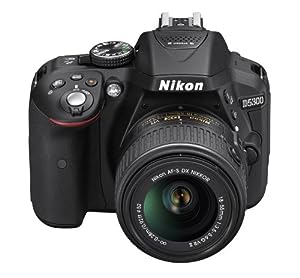 Released in 2014, the Nikon D5300 is also an entry-level DSLR with a 24-megapixel APS-C CMOS sensor. It features an EXPEED 4 image processor and a non-optical, low-pass filter.

It works on a rechargeable Li-ion battery and comes with a home and car external charger (which can totally be a life-saver!).

This camera is a fantastic upgrade over its predecessor with its new Wi-Fi and GPS functionality, larger screen, and a smaller body. It is a perfect mix of fantastic image quality and quick, simple, and straightforward performance.

The 24-megapixel image sensor with the articulating screen and the 39 point focus points make it a brilliant choice for someone who is not only a beginner but wants to take photography seriously.

Last but not least, it’s also easy to learn the ins and outs of this camera as the whole control layout is simple and finding every setting is a breeze.

First things first, these two DSLRs from Nikon are both amazing.

They both have very similar features in that they have the same 24-megapixel image sensor and the same processor. They both also offer full HD video recording.

However, there are many reasons why we recommend the D5300 over its counterpart, including:

1) The D5300 has an articulating screen, which allows the user to capture images from multiple angles.

3) Another big advantage of choosing the D5300 over the D3400 is that the camera comes with an inbuilt GPS.

4) The D5300 comes with a feature called AE Bracketing.

5) Another feature the D5300 possesses, which its counterpart does not, is the time-lapse recording functionality.

If you are a beginner, then any one of these two DSLRs is a good enough choice for you.

On the other hand, if you have been actively clicking images and have adequate knowledge about photography, then we would definitely recommend the D5300.

Some of the features we have listed above will certainly be beneficial when you have to be creative with your images and videos.

That being said, both the cameras will offer you pretty much the same image quality. 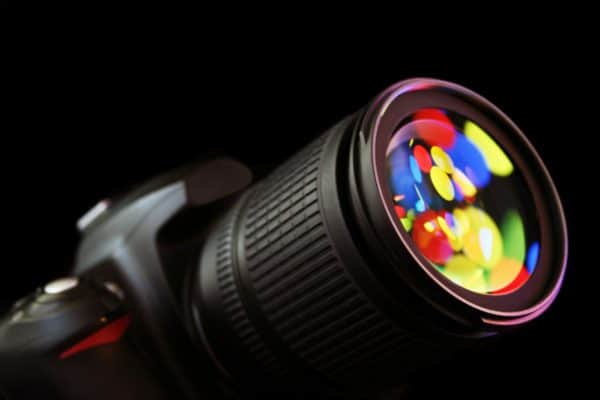 So, when we have to choose between the Nikon D3400 vs Nikon D5300, we would definitely lean towards the latter.

While both of the DSLRs offer the same image quality, the D5300 comes with additional features that allow you to be creative with your shots without the need to do them on a computer.

Let me know your thoughts in the comments! 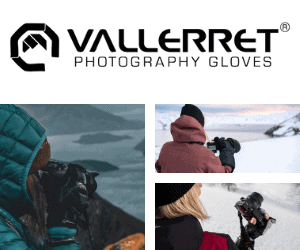 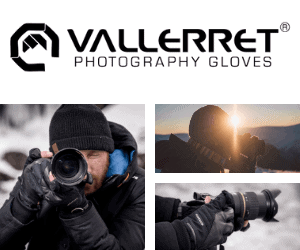