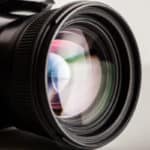 Truth is: For the past years, the digital camera has captured the entire world. Nowadays, most photos and videos are produced by digital cameras. They come in different forms and types including: phone cameras, point-and-shooters, action cameras, and, DSLRs. Now… With all the things that they can do, can you use a digital camera as
Read More 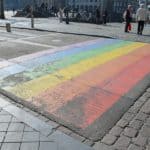 Here’s the thing: ​Just recently I published an article on large sensor compact cameras​​, and the majority of those were highly advisable for street photographers (in particular). And that’s how the idea was born to write about ​street photography tips and tricks​. Now… ​Street photography has always been and always will be the most “accessible” genre.
Read More

Over the last decades, we had a very fine line between shooting still photos and recording videos. Today, however, that line has come to a total blur. Cameras already have the capability to take photos and record videos at the same time. The question is: Can digital cameras record video? Now… Unlike the cameras of
Read More

If today was 2008 and we were to ask you which between the smartphone vs compact camera you would go for, there would be absolutely no argument that a compact camera is the better choice. However, it has been ten years since, and smartphones have come a long way, which is why there is this
Read More 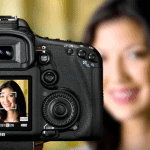 This guide will cover the following questions: What is Live View mode in DSLR cameras? What are the advantages and disadvantages of this camera feature? When and how to use it for sharper, better-focusing shots? To start off: Most modern digital cameras have the Live View function, which allows you to use the camera’s display as
Read More